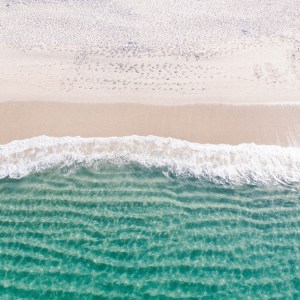 [New Born Story 2] “Change seems difficult but can be easy” 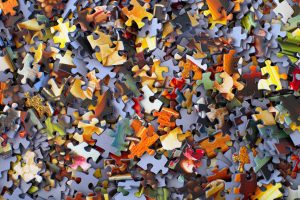 The prevalence of eating disorder has increased over the past couple of decades, especially as social media affects body image. Eating disorder is characterized by persistent eating behaviors that negatively impact not only one’s health but other important areas of life.

Symptoms may include obsessive preoccupation with one’s body shape and weight, persistent efforts to reduce or maintain one’s weight through excessive exercise, vomiting after eating etc. The most common eating disorders are anorexia nervosa, bulimia nervosa, and binge-eating disorder.

During the middle phase of the treatment, the client reviews the earlier stages of treatment and reflects on the achievements as well as searches for areas to improve later. The client must be consistently reinforced to follow a healthy diet and avoid situations that may lead them to return back to their unhealthy eating habits.

During the final stages of treatment, both the client and the therapist target any unhealthy eating habits or cognitive distortions that may have not been discussed and look for ways to prevent the relapse of the disorder.

Our clinic has been providing Dialectical Behavior Therapy (DBT) for those with eating disorders. The mindfulness skills, as well as distress tolerance skills, help decrease impulsive eating habits, and the emotion regulation skills and interpersonal effectiveness skills of DBT further helps the client understand and get rid of the underlying reasons for the disorder.

Eating disorders typically arise during adolescent or early adult stages and DBT skills training can help prevent the relapse of the disorder and improve one’s quality of life in school, work, or other important areas.

News 1: “The psychologist to whom the New York Times paid attention”