✅ What Is Cognitive Behavioral Therapy?

Cognitive behavior therapy assumes that our thoughts, feelings, and behaviors are interconnected and involves efforts to change thinking and behavioral patterns to relieve symptoms of psychological problems. The therapy is evidence-based meaning that the therapy has been scientifically proven to produce change in many people who suffer from anxiety disorders, depression, and other severe mental illness.

Below is a brief example of how the treatment would look like for David who is 10 years old and has a fear of dogs. (The following example can be specified to phobias and social anxiety.)

STEP 1) Psycho-education: there are several topics that the child can learn and discuss to better understand the reason behind our emotions.

*Remember that this is only a SHORT-TERM relief!

Every part of the chain can be an intervention point for later in the treatment. Below is an example with David’s case. 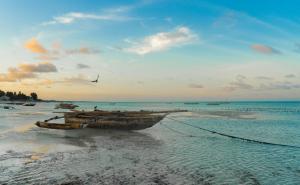 I believe that I can overcome any upcoming challenges. 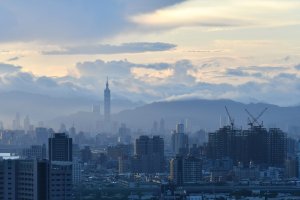 Learning to observe myself through DBT 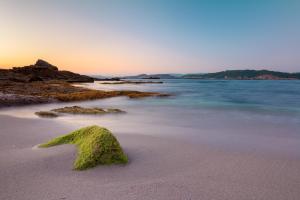