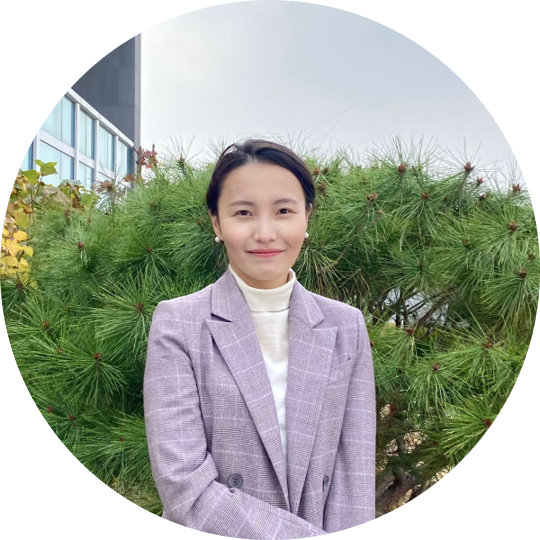 The interaction between chronic sleep deprivation and psychopathology has been widely researched. Chronic sleep deprivation is related to obesity, heart disease, type 2 diabetes and dysfunction of the immune system. Additionally, sleeping hours could be a significant predictor of increased risk of death, as well as psychological disorders, such as depression and suicide. 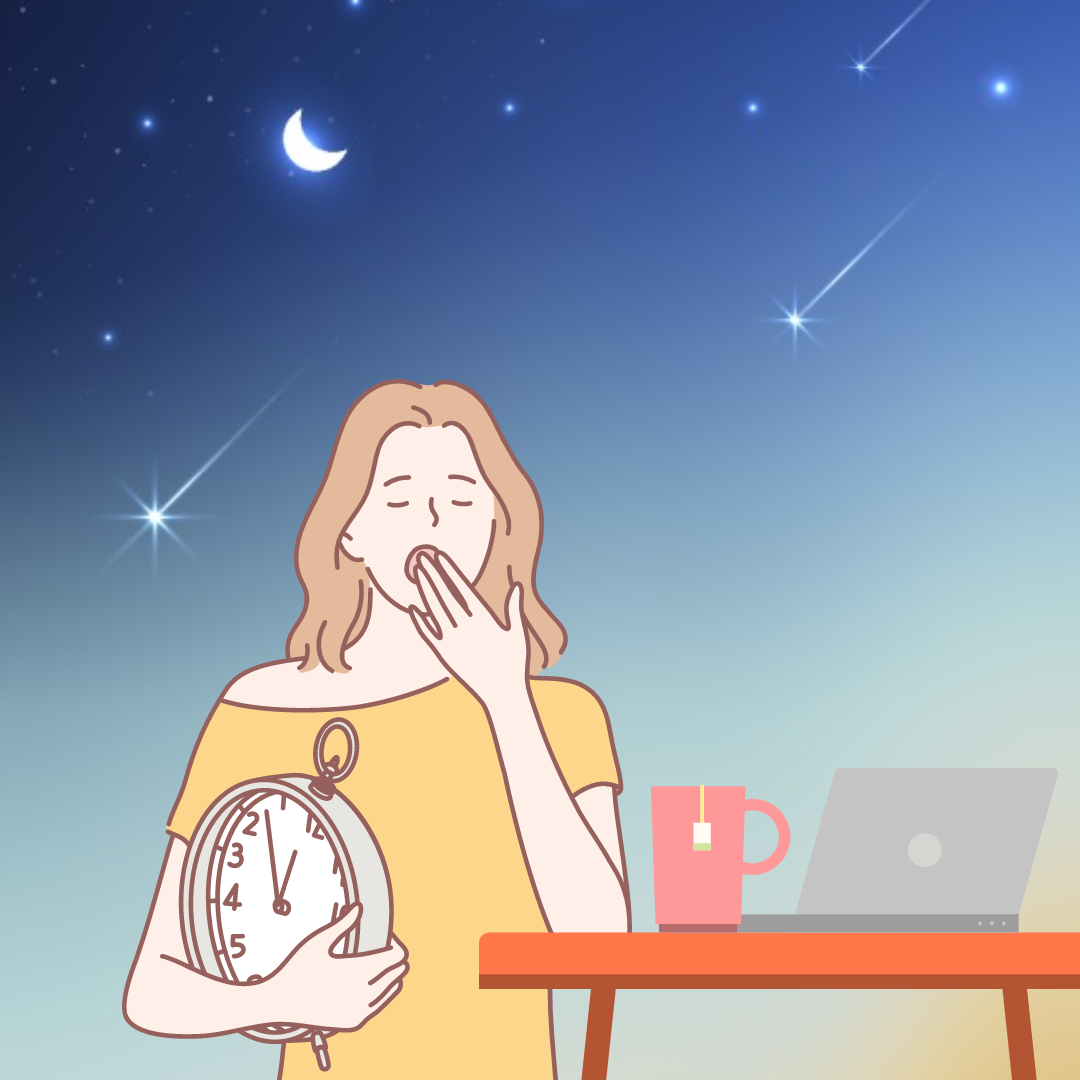 An individual experiences insomnia due to (1) stress, (2) lack of social support and, (3) abnormal everyday life routines.

Furthermore, according to Dr. Susan Rubman, COVID19 could influence the perception of the bedroom: instead of perceiving it as a place where you can rest, it is now commonly seen as a place where you work remotely. Similarly, a range of behavior developed during COVID19, such as staying indoors, large amounts of exposure to electronic devices, irregular eating patterns, increased consumption of alcohol. Such behavior affects individuals’ circadian rhythm and increases their risk of sleeping problems.

Sleep-wake disorders can be treated by cognitive behavioral therapy (CBT), during which individuals learn to identify and replace thoughts and behaviors that cause sleeping problems.

To maintain sleep hygiene, you are recommended to have:

– Blinds to make the room darker

– No work-related tools or electronics : the light from electronics can cause unwanted sleep wakening, developing the cognitive and behavioral relationship between a bedroom and wakening 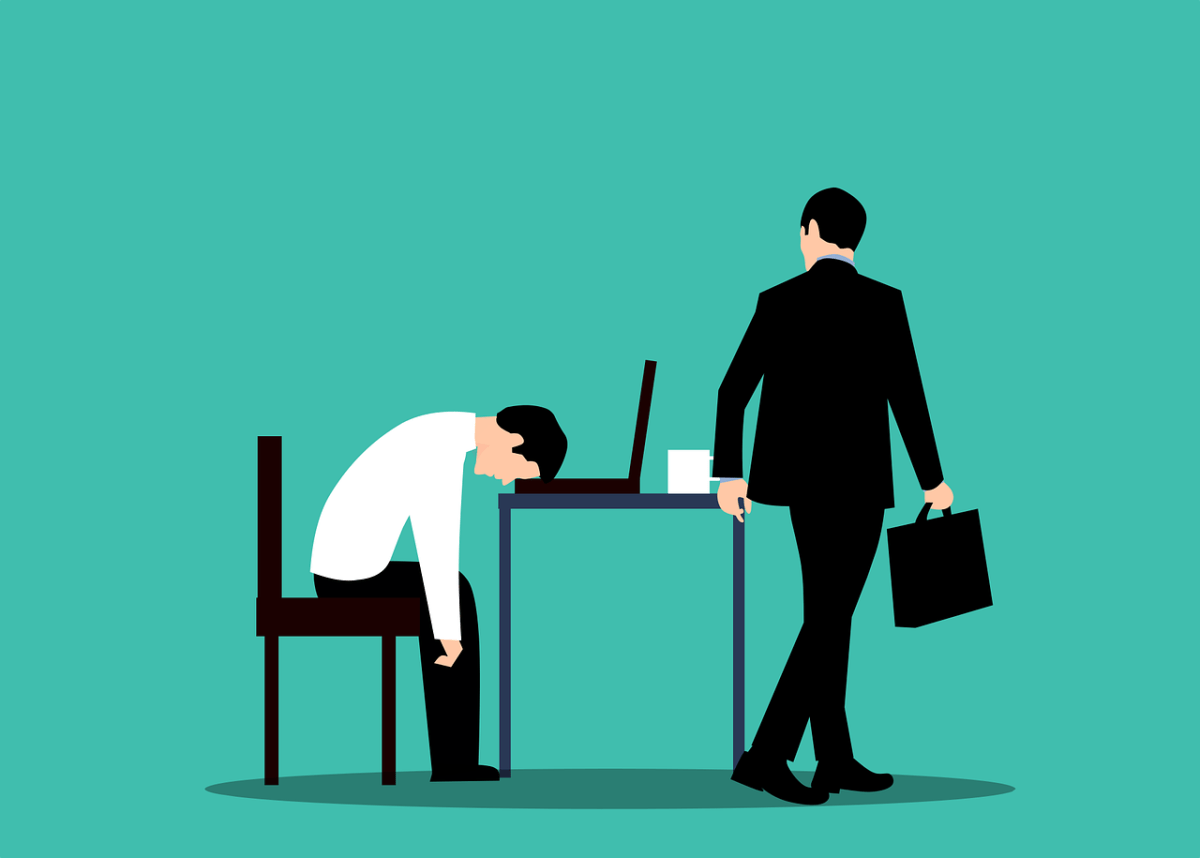 Sleep problems should be considered as one behavior, rather than a biological function. Sleep disorders are frequently comorbid with bipolar disorders, depression and/or anxiety disorders. Thus, treatment of sleep disorders may alleviate the progression of psychiatric disorders.

Sleep disorders exacerbate our psychological and physiological health. Through CBT, we should identify and be aware of thoughts and behaviors that cause sleep problems.

We hope you practice healthy sleep hygiene and take a step towards having a safe everyday life through “With Corona”.