Language delay? Autism? Or both?

Parents with autistic children may often feel like walking in a fog.
However, early intervention and behavior management therapy can make a difference.

Autism Spectrum Disorder (ASD) is a developmental disorder involving difficulties with verbal and non-verbal communications, social interactions, and repetitive behaviors. According to America’s Centers for Disease Control and Prevention (CDC), 1 in 44 children in the U.S. have been identified with ASD. The prevalence of autism in South Korea is also estimated to be around 2.6% of school-age children.

The term “spectrum” refers to the wide range of symptoms and severity of the disorder. Often children show symptoms of ASD within 3 years of age and consistent research has found that early intervention can improve development in children with ASD. Especially, highly structured and intensive behavioral interventions can make a difference in the child’s cognitive, behavioral, language, and social delays.

There is no single known cause of ASD; however, studies suggest that there are likely to be many genetic and/or environmental related factors. Providing early intervention with highly structured behavioral therapy is crucial as it can improve adaptive skills and decrease inappropriate behaviors in children with autism. Without proper early intervention, the symptoms may persist and the child may grow to have more difficulties in participating as a member of society.

Deficits in social communication and interaction

Restricted and repetitive patterns of behaviors

– Insistence on sameness and extreme stress with small changes

– Restricted interests that are abnormal in intensity 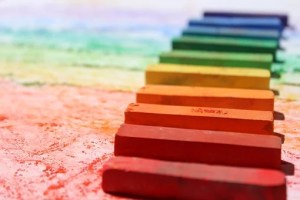 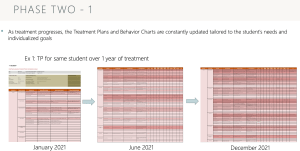 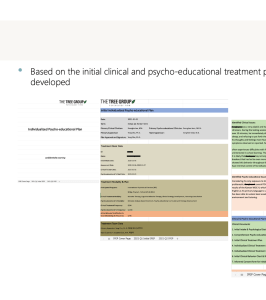 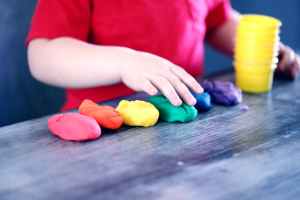 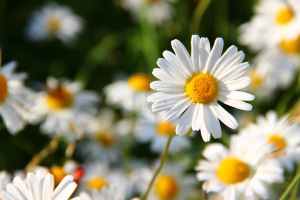 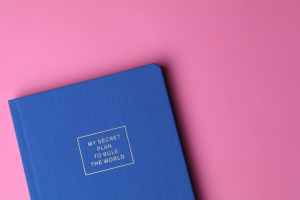 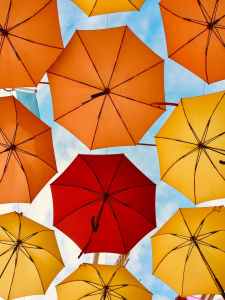 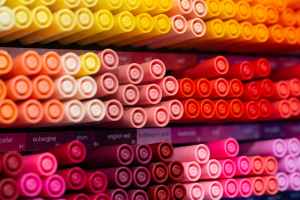 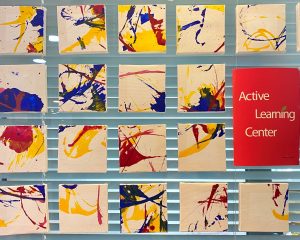 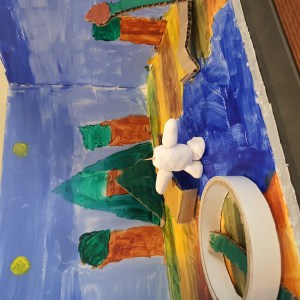 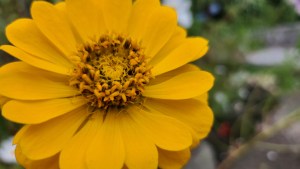 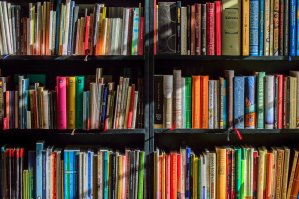 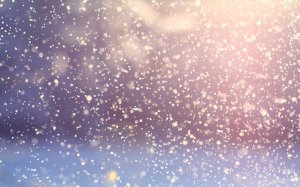 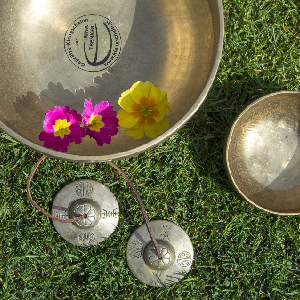 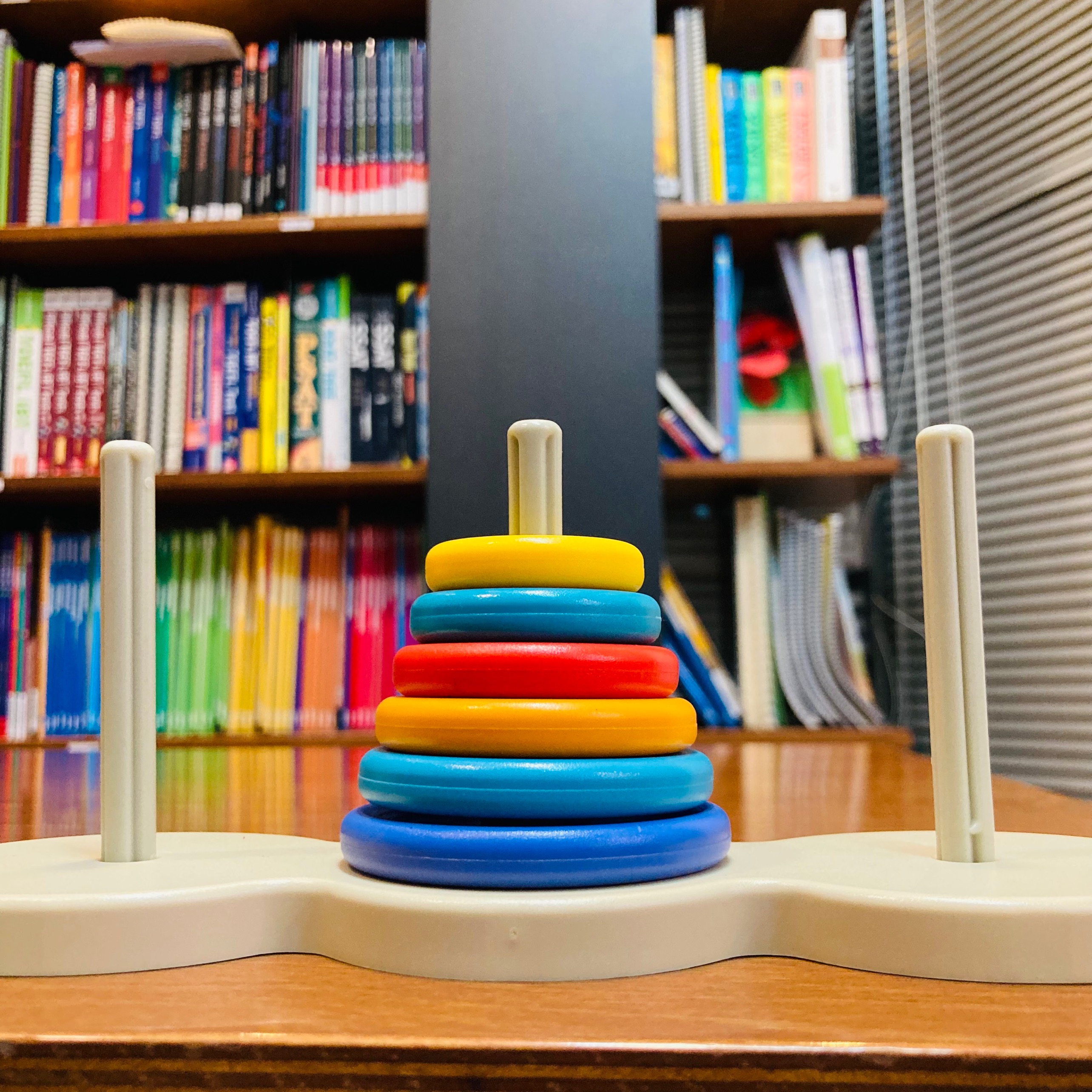 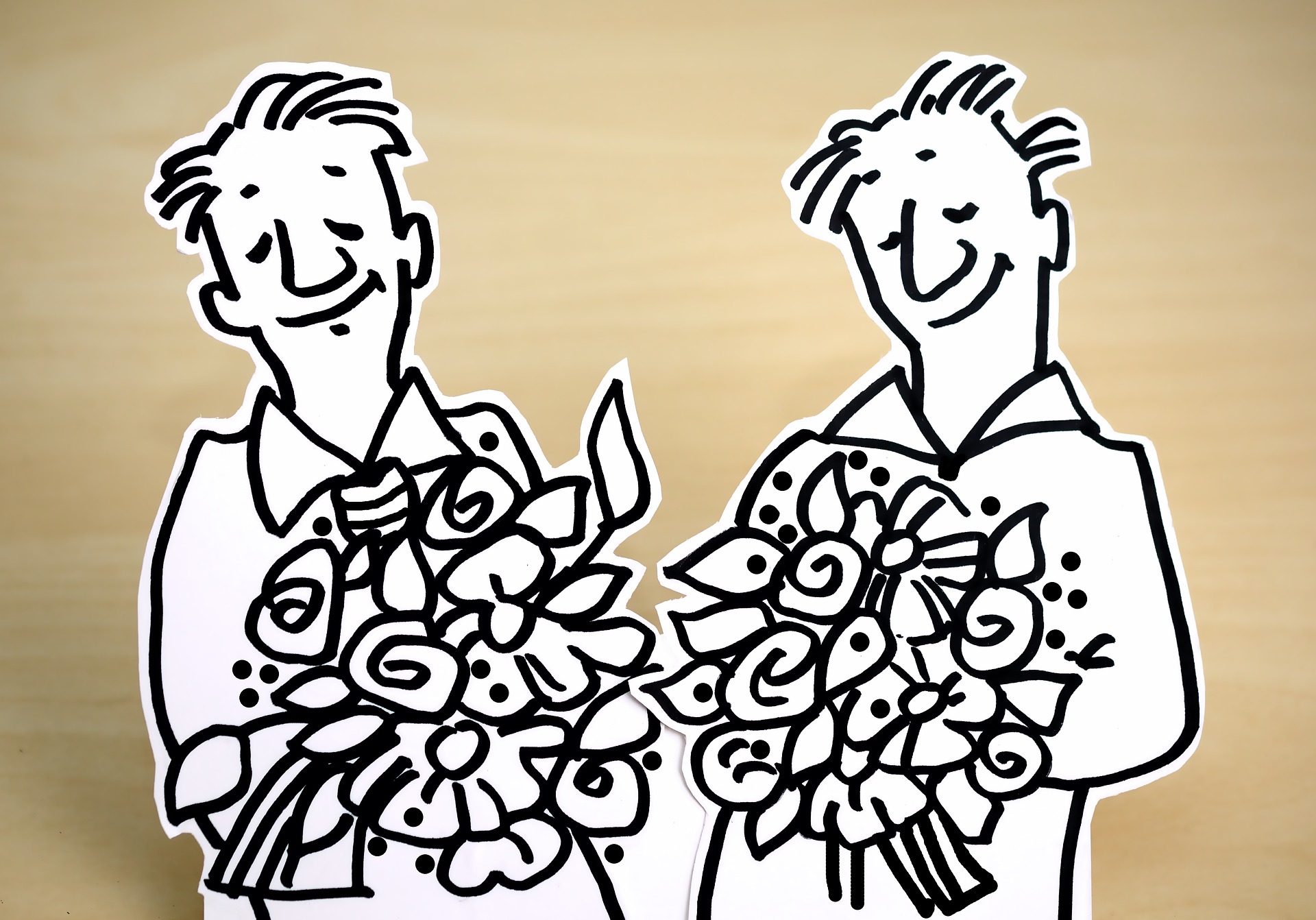 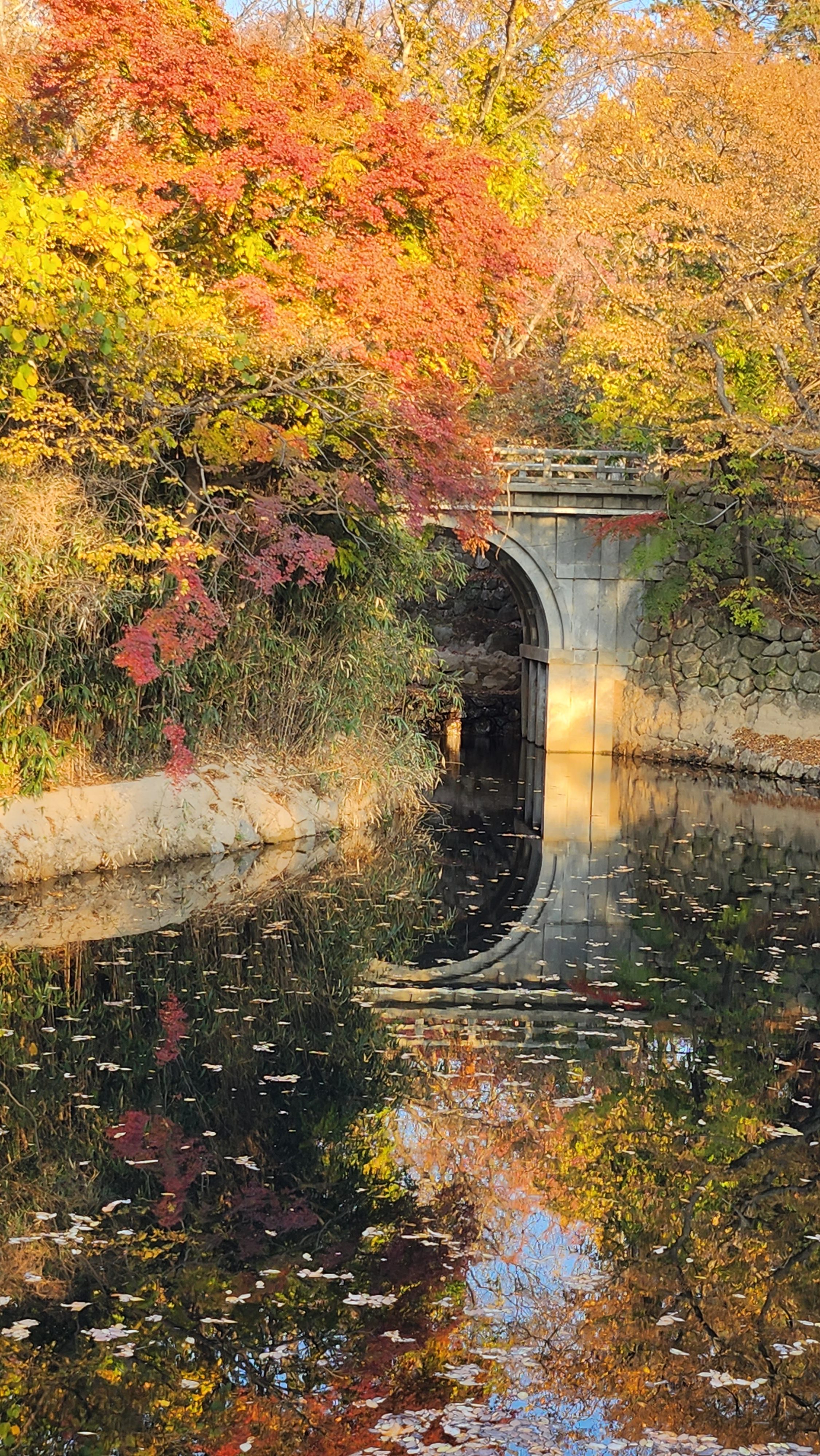